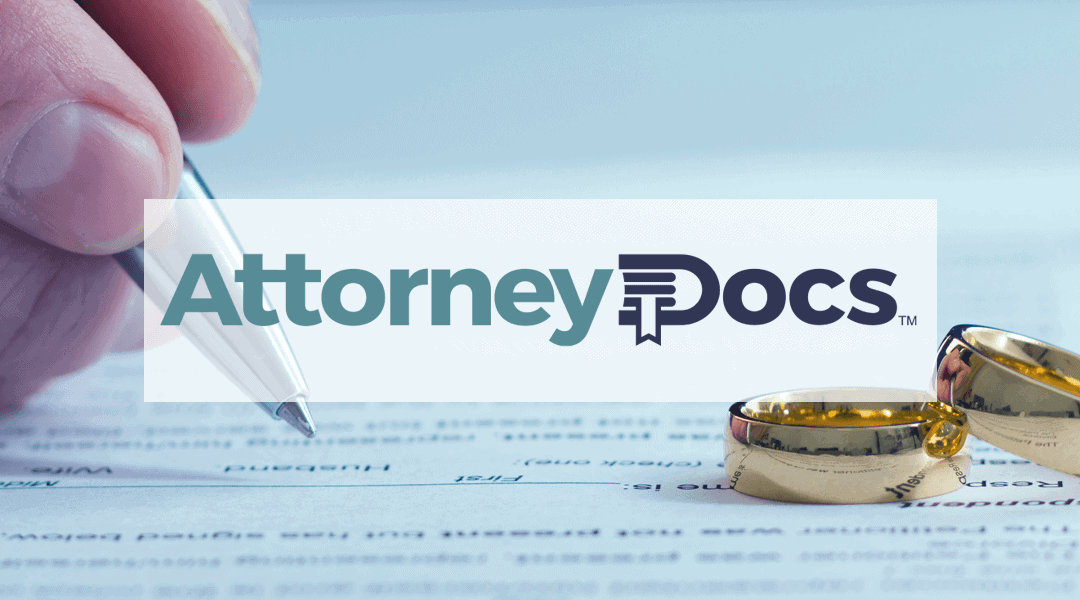 January has unofficially been dubbed Divorce Month and many legal experts believe that the reason for this trend boils down... Read More 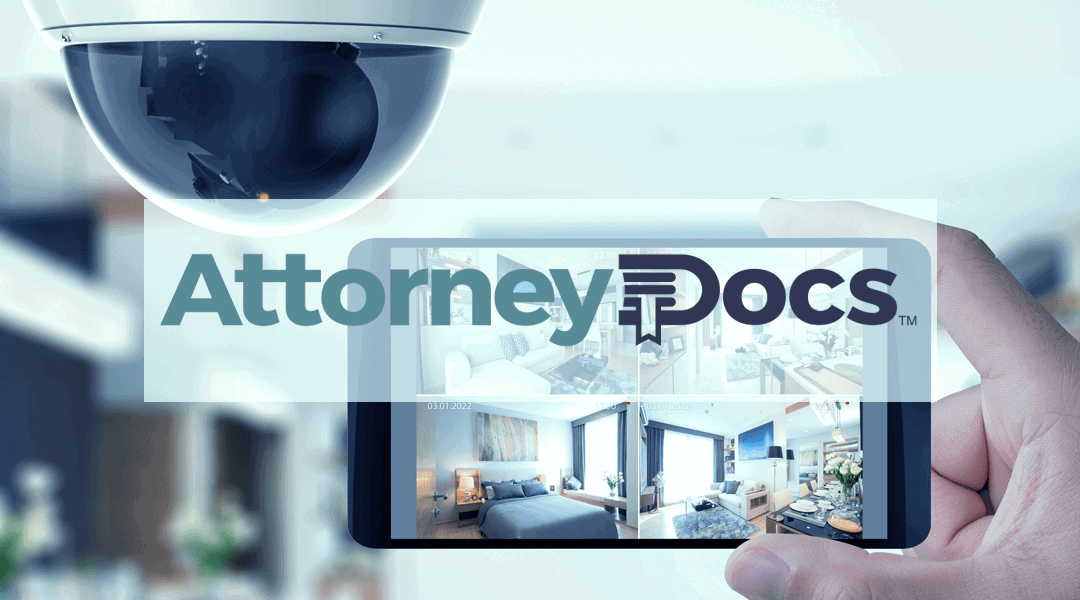 Using a Home Security Camera to Win Your Case

Home security camera footage can be used in court so long as it passes some basic criteria. The criteria you need to meet... Read More 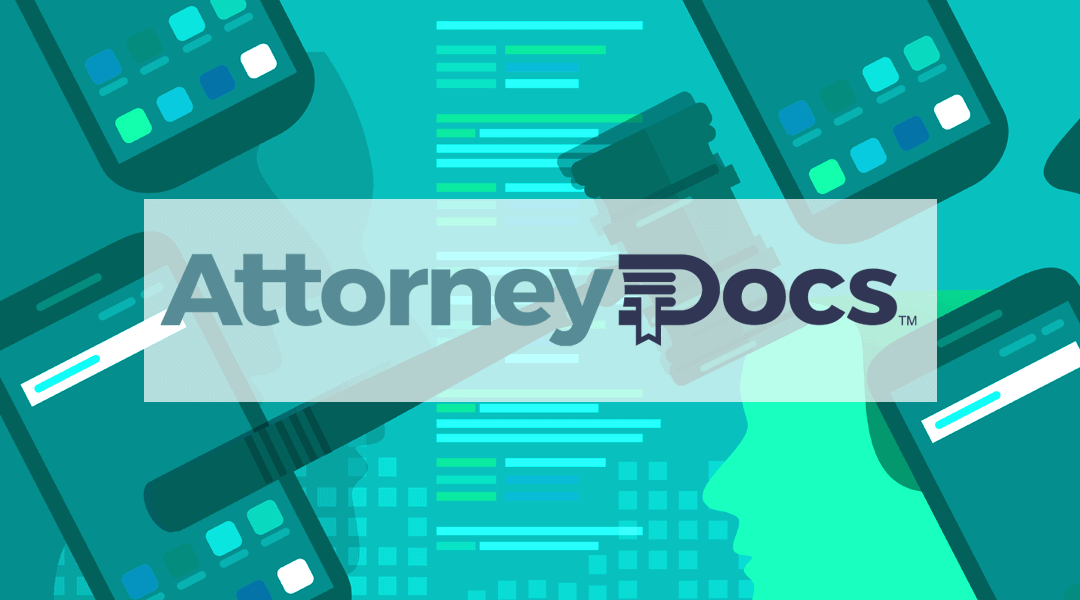 Contrary to popular belief, it is legal to use communications garnered from social media sites as evidence. In fact, courts... Read More 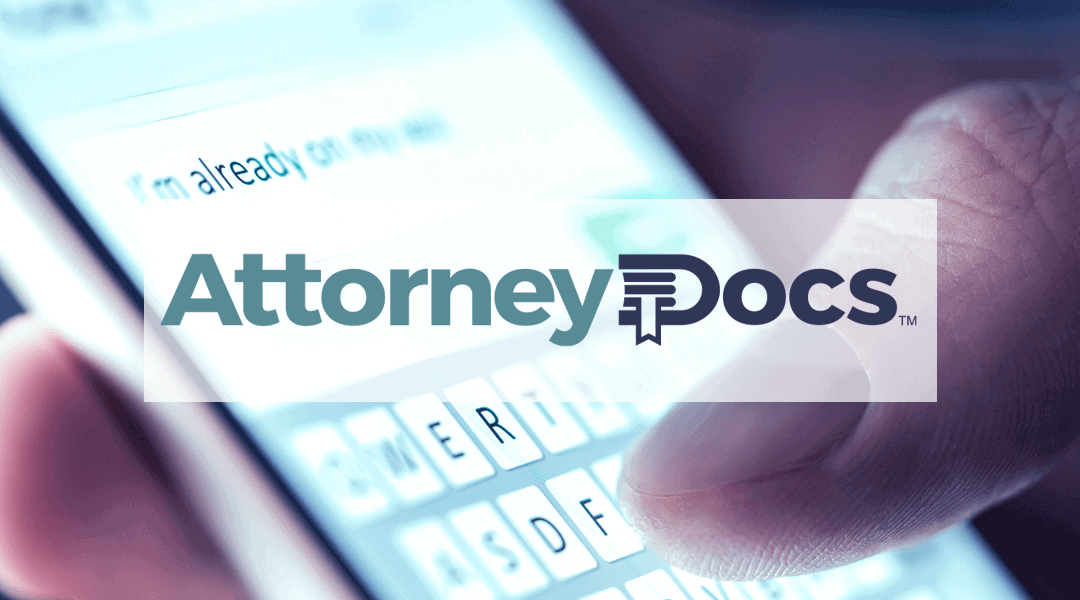 When facing a dispute with someone that you had been communicating with via text message, those texts can be used as... Read More 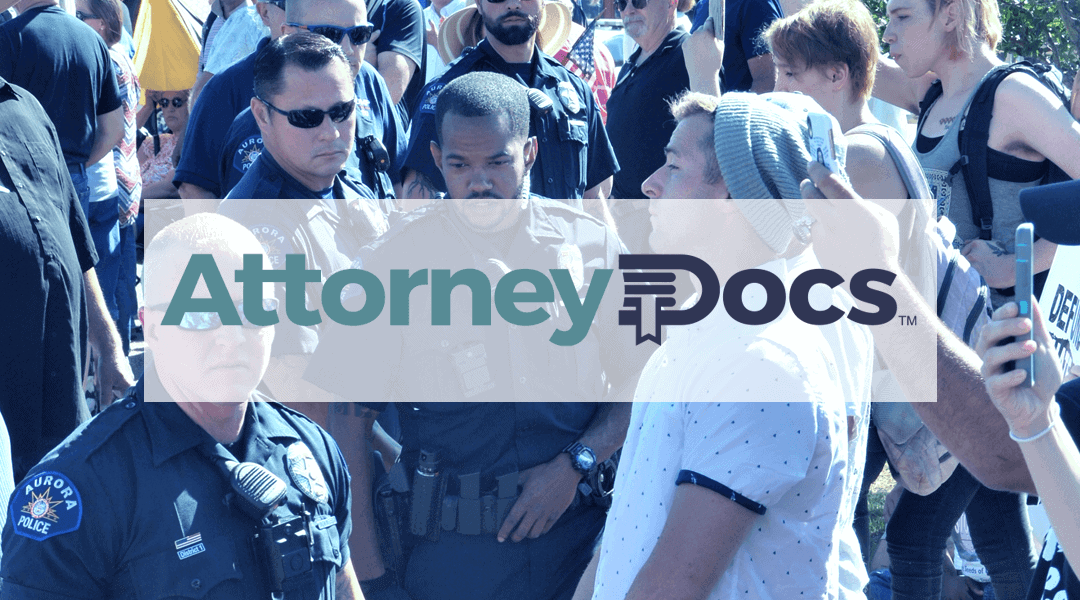 The County Executive, Cheryl Dinolfo, plans to sign a law criminalizing the "annoyance" or harassment of police and... Read More 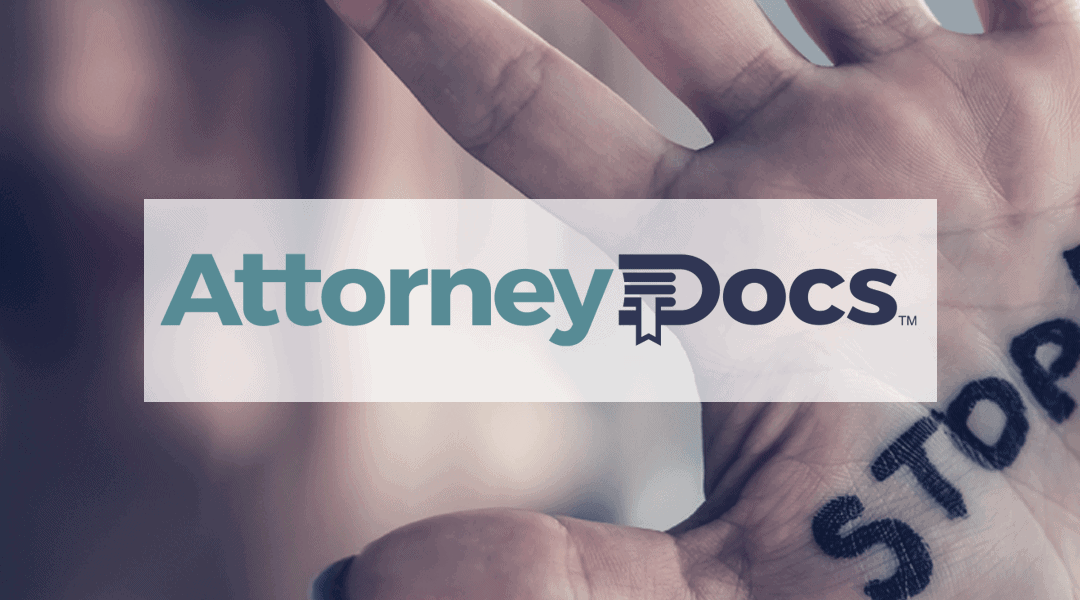