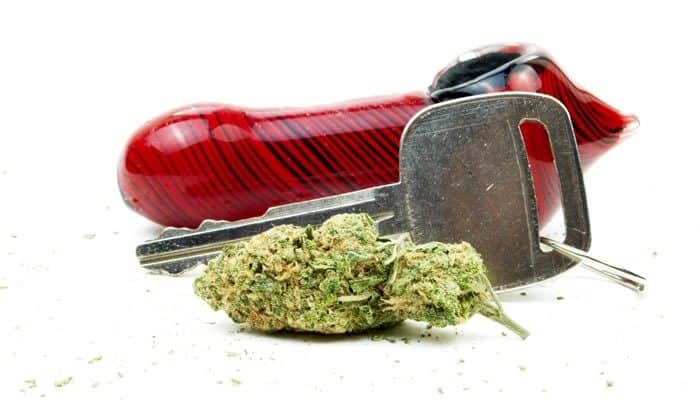 Growing up I never knew how many people would drive impaired and never did I think of questioning how much was enough to be considered dangerous behind a wheel or operating machinery. That never crossed my mind… that was until I found out the harsh reality involving those who drive under the influence. The tragedy, the debt, the penalty it brings can affect each and every surrounding life inflicted, and now today laws are dynamically changing to revolve around the growing marijuana community; and with such change important questions arise.

A mentor of mine was in court the other day to represent a client who had killed a man while driving under the influence. It wasn’t alcohol on his breath, but the smell of half smoked joint resting in his vehicle. As the case went on the fellow attorney was able to get his client off with minor penalties consisting of fines and probation, but he questioned about the legal limit to drive while high and even asked me when I had no idea myself. This attorney was older and believed most state laws would consider the presence of “consumed or used” marijuana in the vehicle to be driving under the influence, referring the zero tolerance laws, but new tests suggest there is a legal limit within the states considered appropriate. For instance Colorado Law specifies that drivers with five nanograms of active tetrahydrocannabinol (THC) can be then prosecuted[1], but let’s be honest here, most law enforcement officers base arrests on their observed impairment, even in the states where recreational marijuana is legal. Some critics say that the threshold of five nanograms is too low for medical patients who have a consistent amount of THC in their system, and the tests the officers’ use have no scientific basis. One key critic in this scenario was AAA’s safety foundation which recommends on replacing the laws in those six states: Colorado, Montana, Nevada, Ohio, Pennsylvania, and Washington.

Marshall Doney, the president and CEO of AAA stated such, “There is understandably a strong desire by both lawmakers and the public to create legal limits for marijuana impairment in the same manner we do alcohol/ In the case of marijuana, this approach is flawed and not supported by scientific research.”[1] Those who agree, also think that the science depends upon the individual, their anatomy, and whether they are a frequent, occasional, or a first time user. Though there is a presence of understanding, solutions regarding the matter are opened ended questions:  Do we hire special traffic officers that are specifically trained to understand when an individual is impaired or should laws tighten like they have with alcohol limits in Utah (now reduced down to 0.05 percent when normal standards were at 0.08)[2] in order to reduce related car deaths? Studies have shown that states with the toughest drinking policies had a 9 percent in child and teen crash deaths[3], so could the same happen with marijuana laws to prevent tragic accidents? Maybe time will tell as new studies develop.