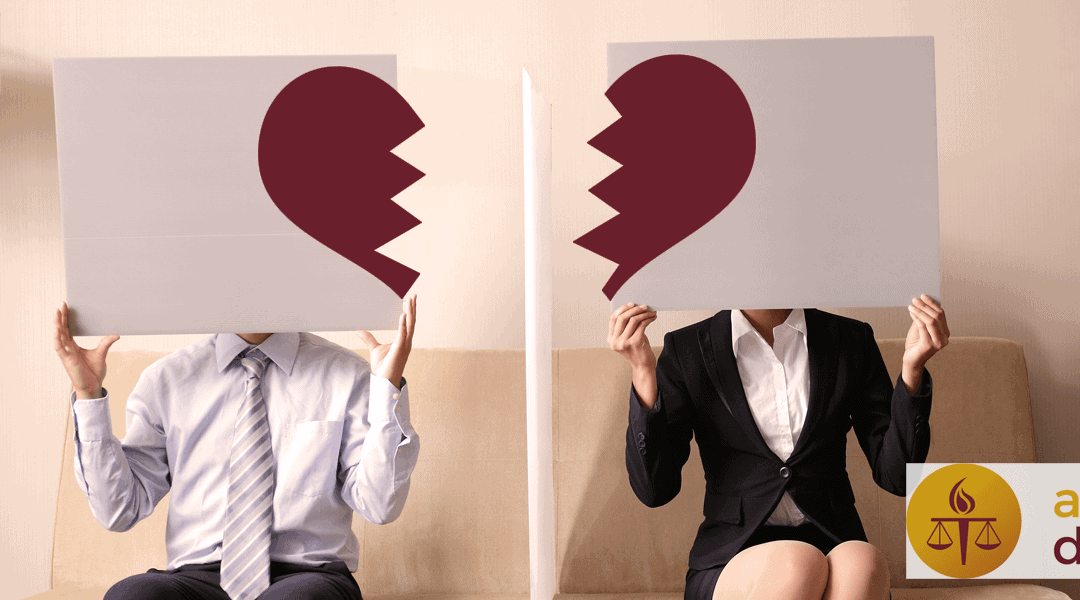 A job is a paid position of regular employment, providing means to survive, and (hopefully) offers some level of personal... Read More 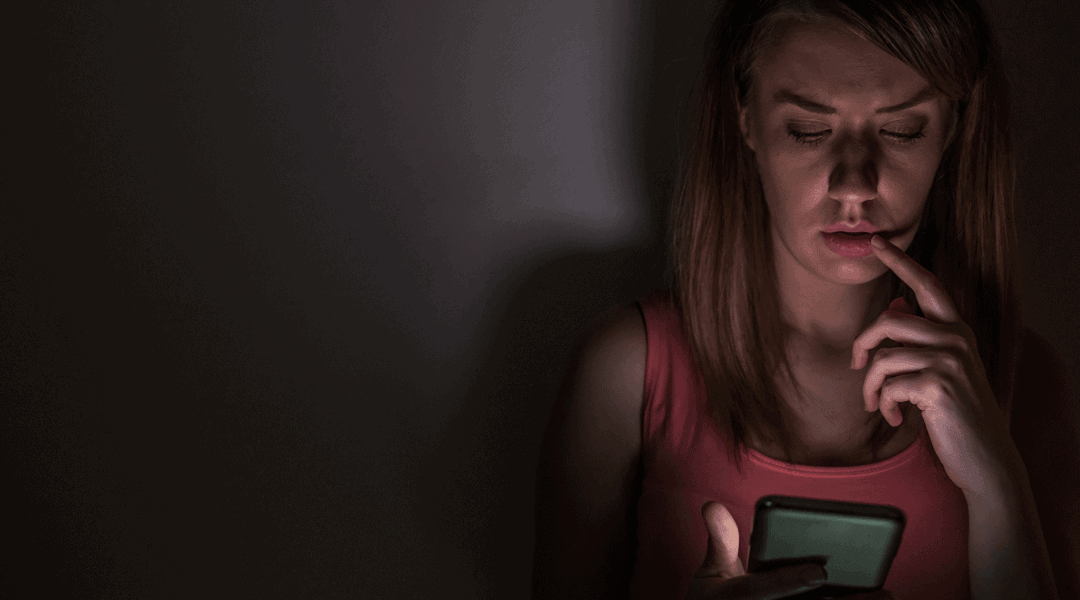 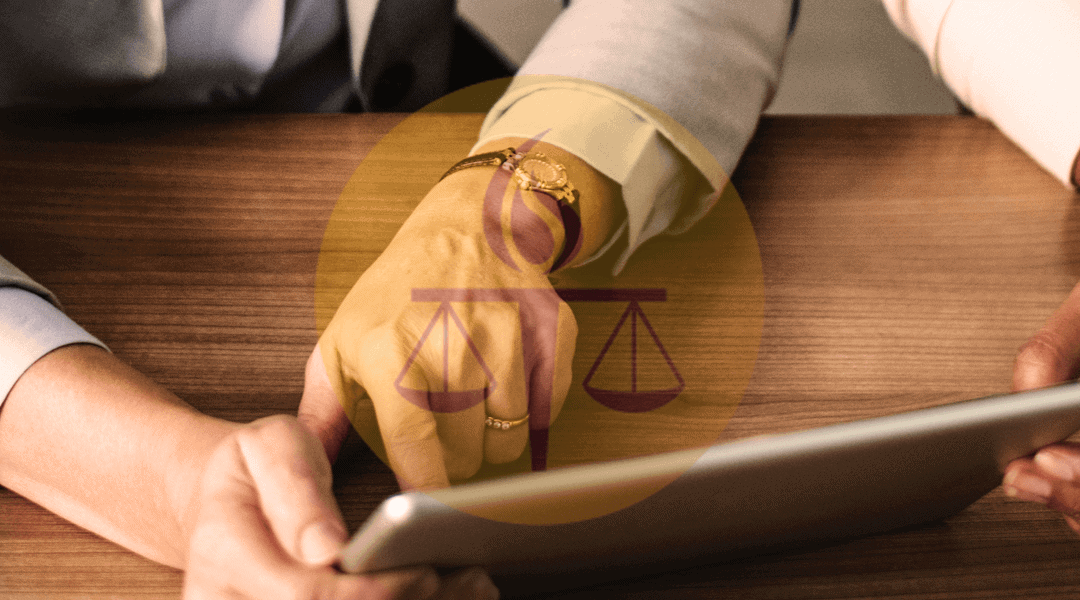 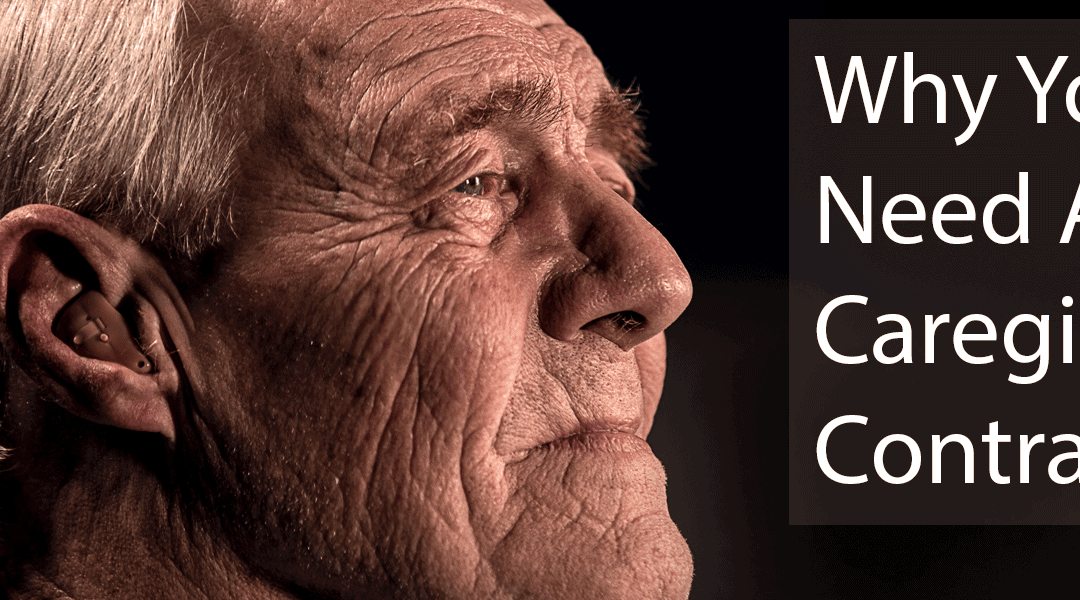 Why You Need A Caregiver Contract

Those who live with elder family members know the long-cost of in-home care, and the strain it can be for their own daily... Read More 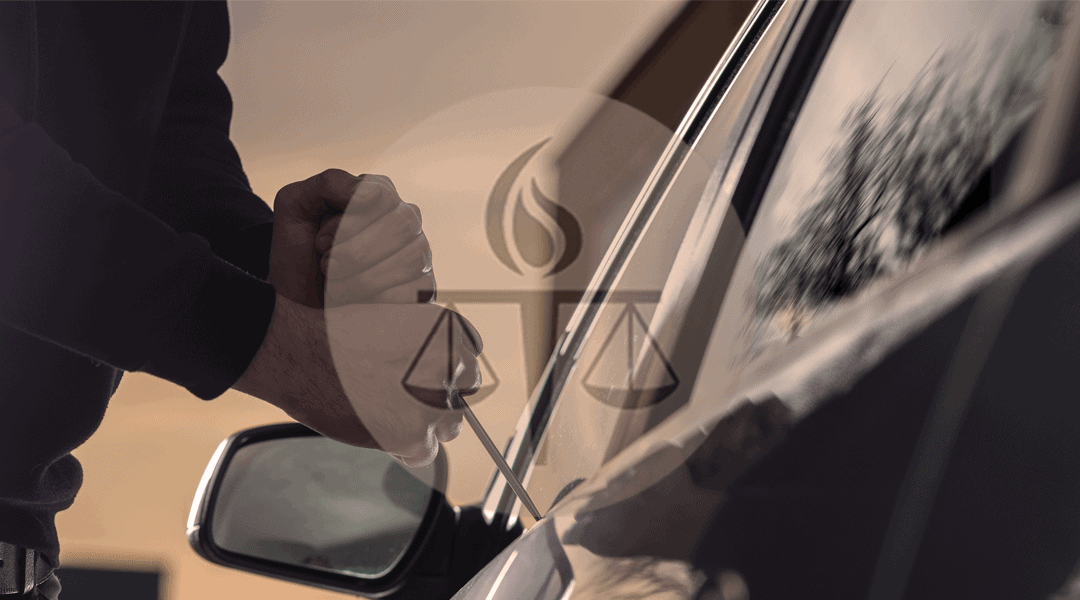 What You Need To Do If Your Car Gets Broken Into

Car prowls are on the rise and unrelenting. It doesn’t matter where you park your car because it can happen to you, and in... Read More 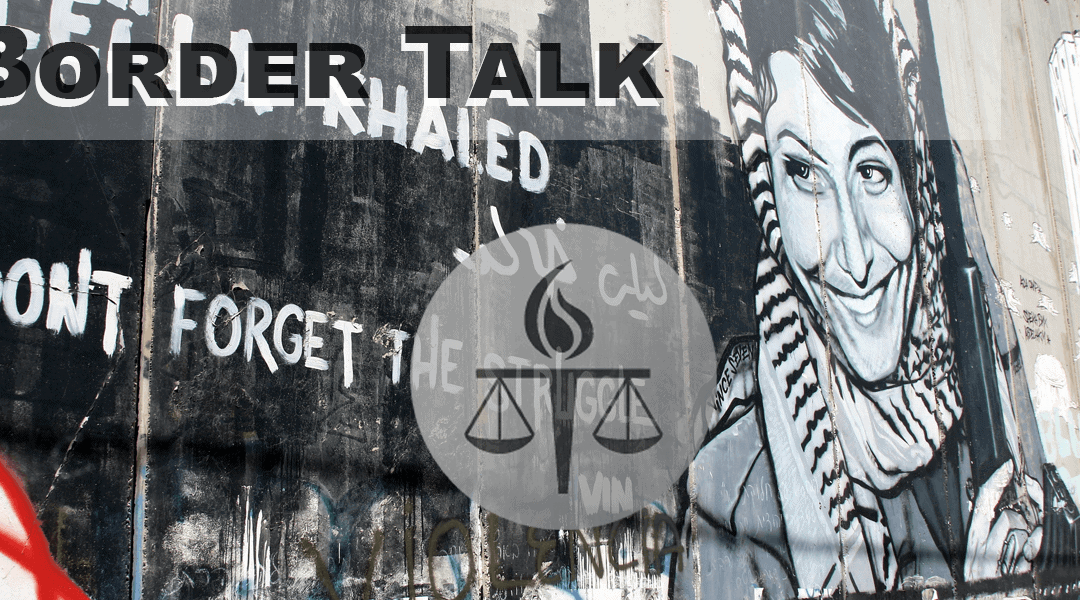 All this talk about the U.S.- Mexico border wall has divided the masses politically, but has anyone actually seen the... Read More 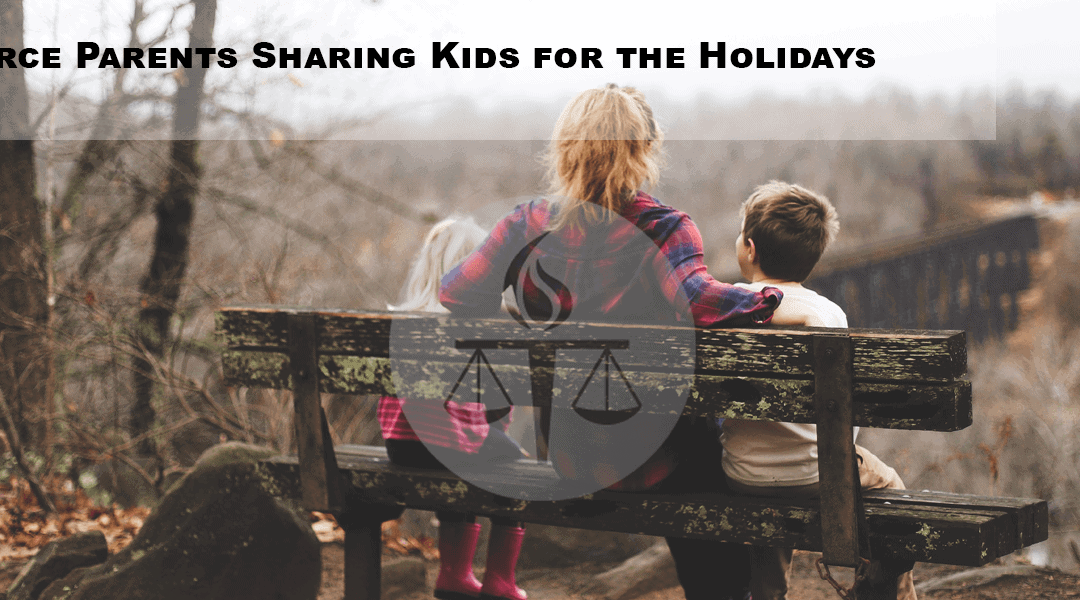 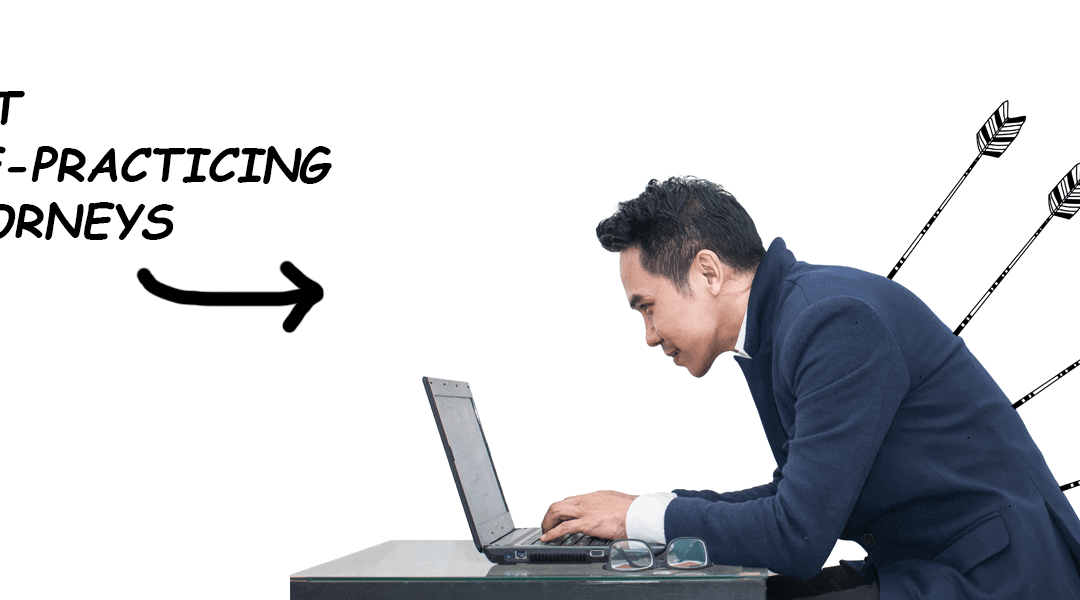 Carrying a lot of weight? Attorney Docs is an online marketplace that offers legal support to those with limited means.... Read More 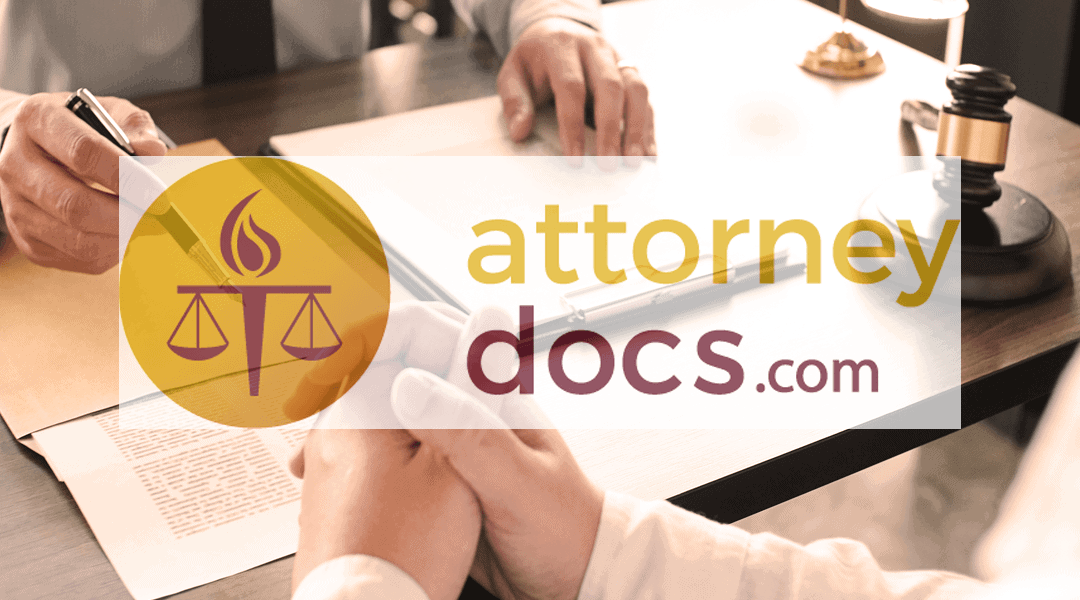 DO I LITIGATE OR DO I SETTLE?

Contrary to popular belief, litigation is not just another name for a lawsuit; and is in fact a broad legal concept that... Read More 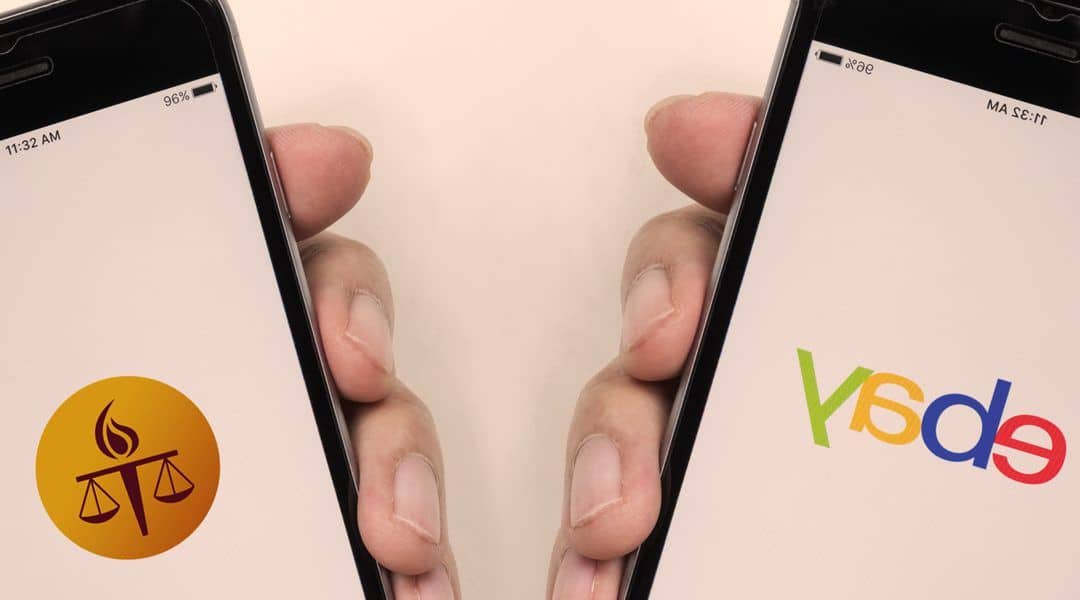 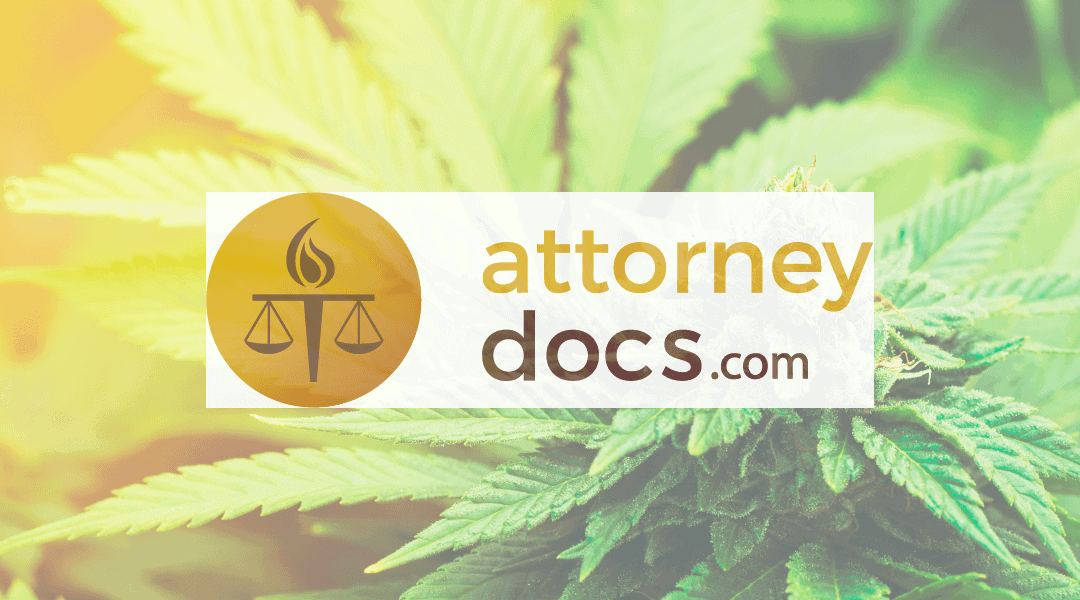 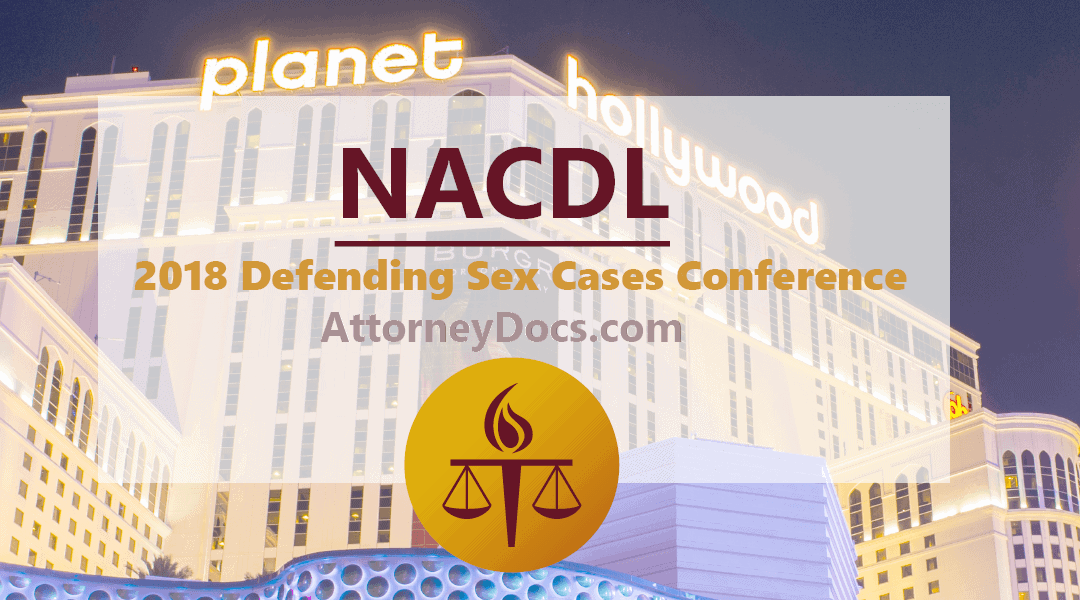 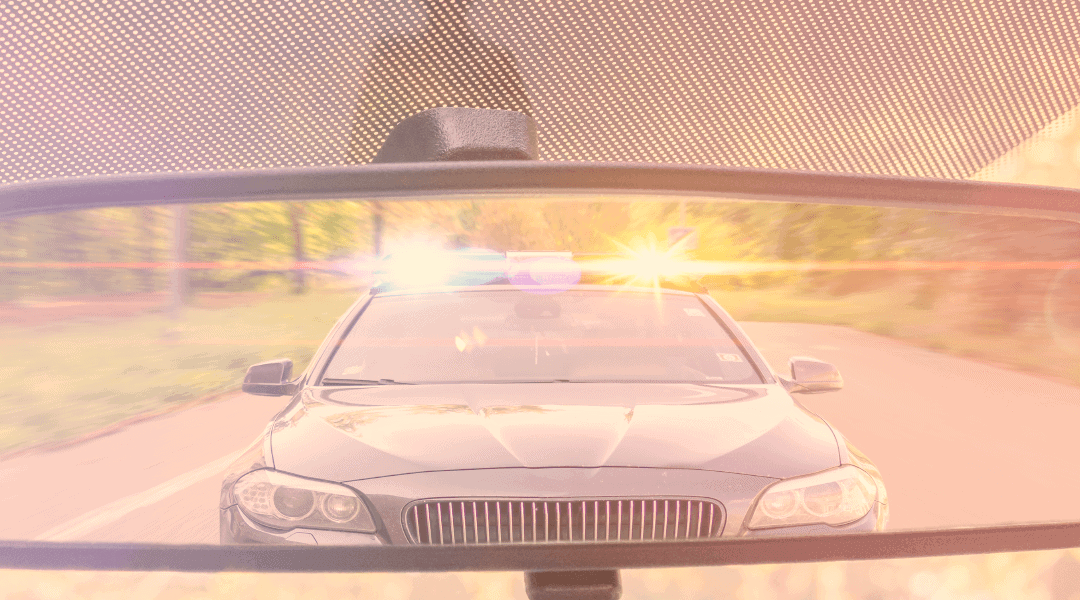 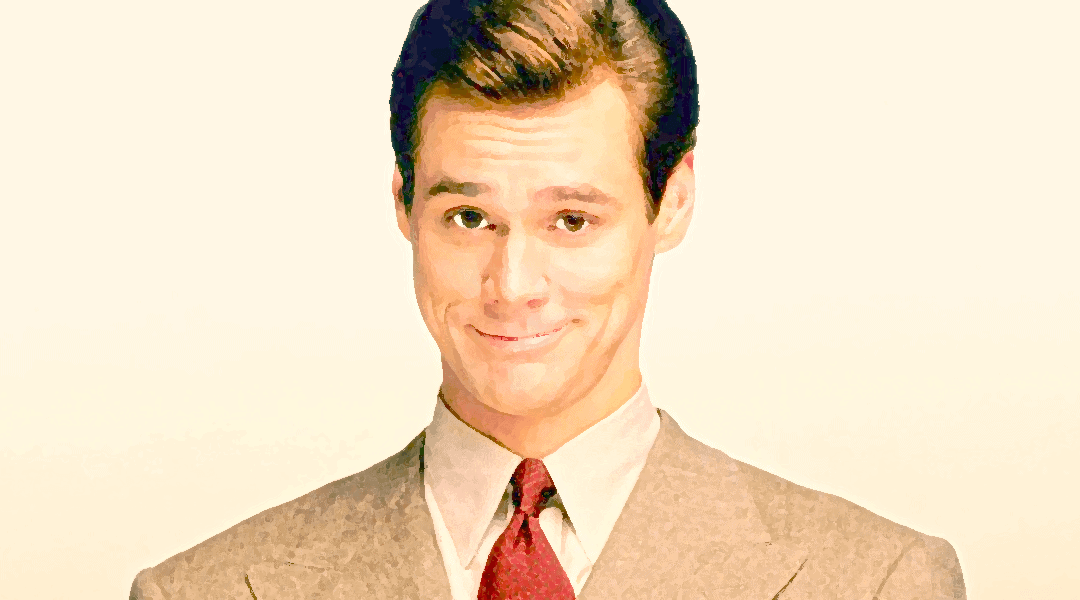 For a film centered around law, there is very little discussed, and more of a focus on the ruse of lying. Sure, its illegal... Read More 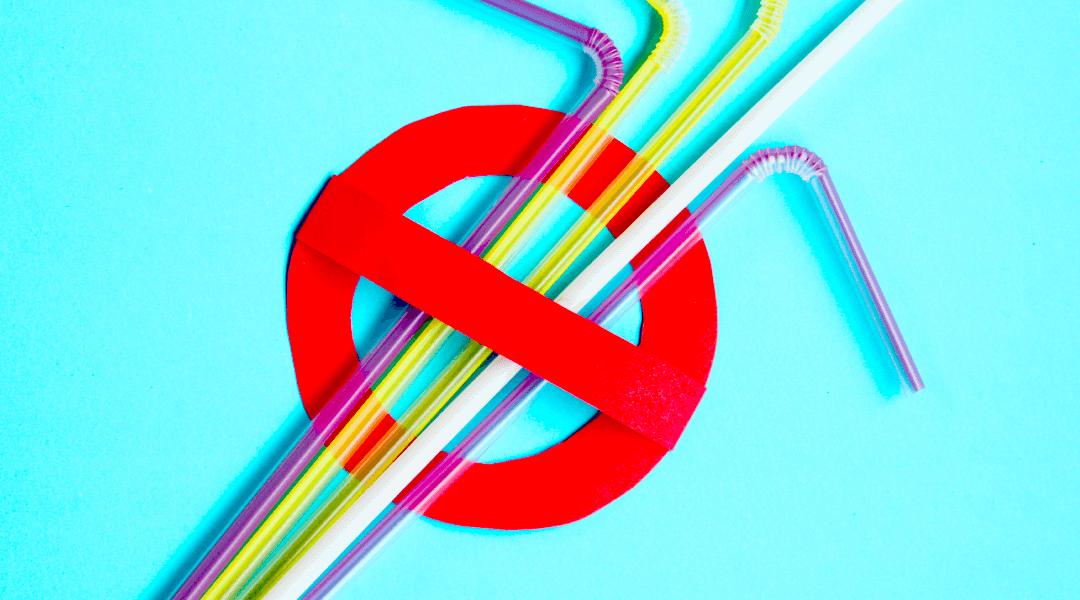 To many misconceptions, the California law to eliminate plastics in our oceans does not outlaw straws as rumored, and is in... Read More 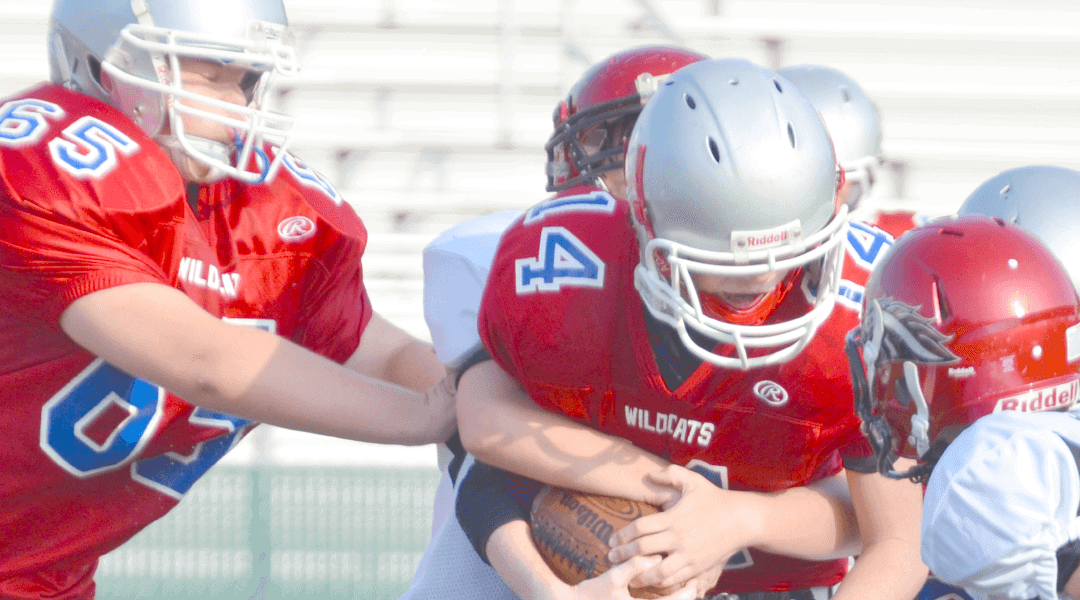 From former NHL to Pro Football Hall of Famers, many former stars have openly spoken about the dangers and long-term effects... Read More 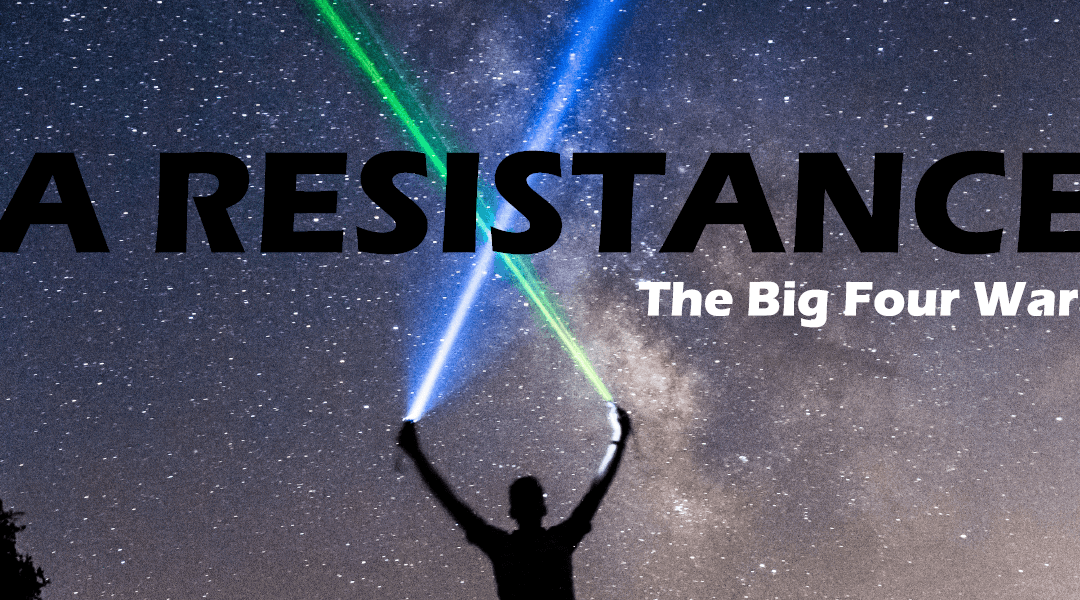 Amidst their recent gains, the Big Four audit firms are under siege; attacks from unanswered and uneasy questions regarding... Read More 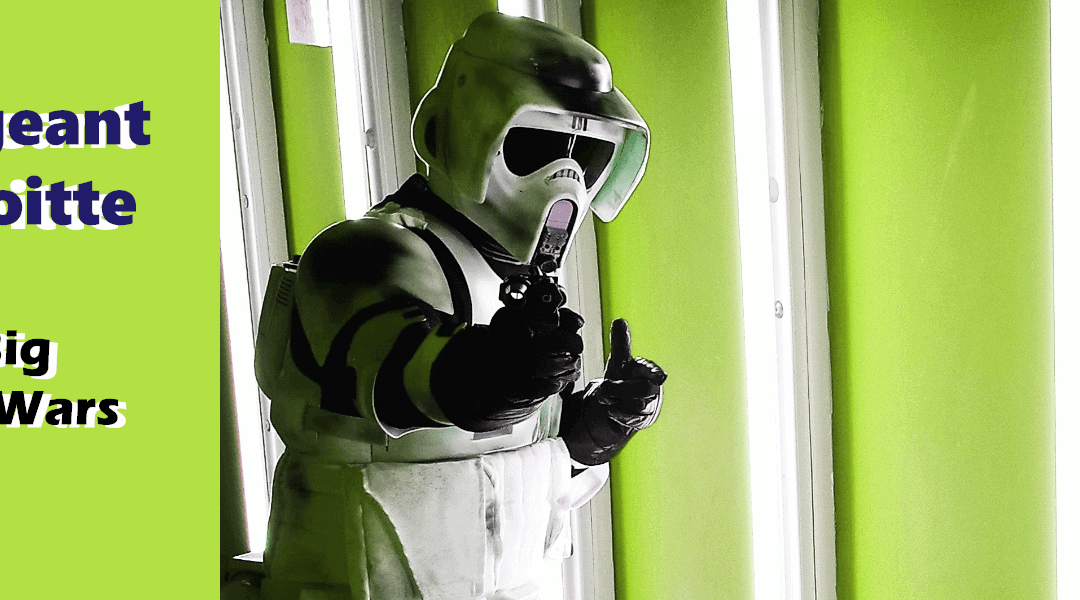 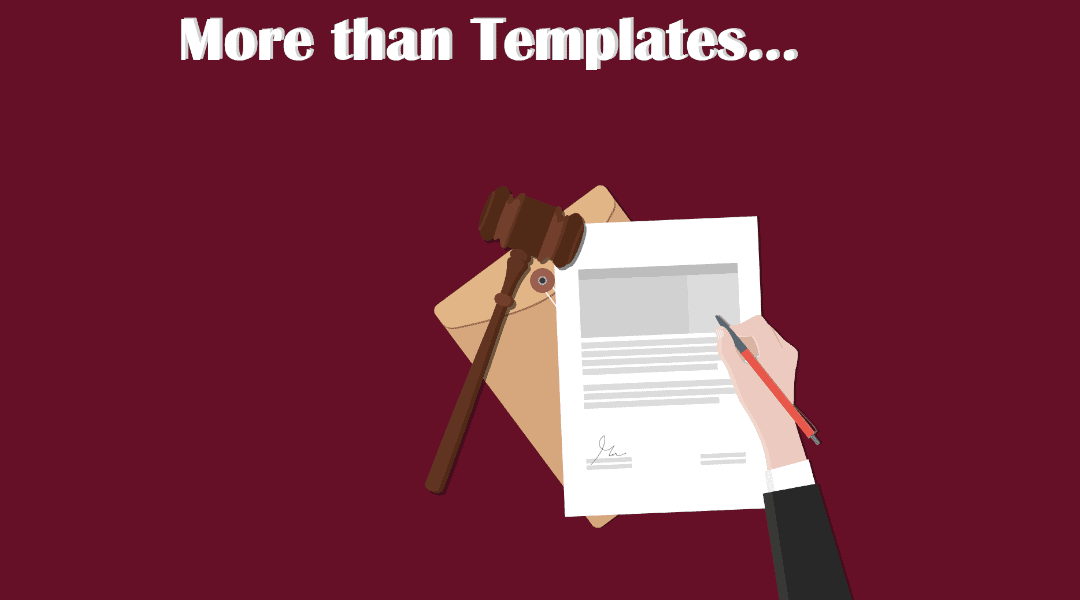