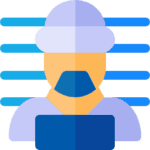 Motion to exclude fingerprint identification based on lack of scientific evidence. In addition to requesting a Daubert hearing, in which is drawn from questioning the validity of the experts testimony. Daubert hearing occurs without the presence of a jury.

This document states the basic voir dire of getting the panel to talk by gathering information, remind the jury about the truths they already know. This document also contains the jury questionnaire, and a way to develop a challenge for cause. 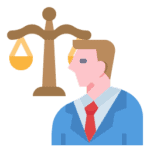 Document entails information stating any employee or technician to review evidence that can be introduced in trial must testify as well. – Criminal Defense Legal Document

Rules and regulations regarding DNA results interpretations in Court. 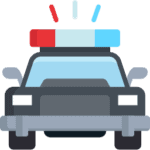 This product gives example of Voir Dire questions in a white collar case. 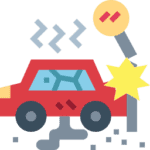 Appellant’s opening brief concerning the case where the appellant is charged with driving under the influence of alcohol, careless driving, resisting arrest and obstruction of police.

MOTION FOR PRODUCTION OF WITNESSES PURSUANT TO § 16-9-203, COLORADO REVISED STATUTES 2016

MOTION FOR PRODUCTION OF WITNESSES PURSUANT TO § 16-9-203, COLORADO REVISED STATUTES 2016