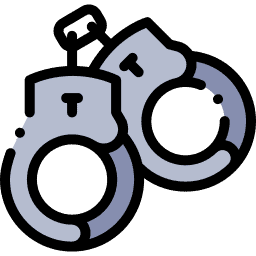 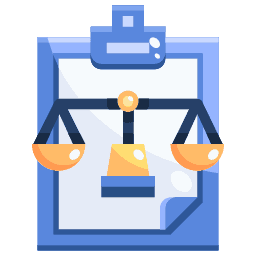 Be the first to review “Direct Verdict, Motion for” Cancel reply

Most jurisdictions have a procedure for a defendant who alleges that an officer was an aggressor to access the officer’s personnel records. The defense might have to request the records from the prosecution, a different agency that has “custody” of them, or both.

Personnel records often contain citizen complaints and other notations of officer misconduct. The theory behind giving the defense access to them is that documentation of prior acts of aggression by the officer will corroborate the defendant’s claim. And the defense can follow the lead of the personnel files, conducting its own investigation of the officer’s past behavior.

Can the Public Get Police Records?

– Access to records relating to potential police misbehavior isn’t always limited to criminal defendants. Sometimes the public is entitled to information about police behavior of public concern. For example, California has a law saying the following types of police personnel records and records maintained by government agencies have to be made available to the public:

– Under the California law, all kinds of materials that fit into one of the above categories have to be released, including investigative reports, photos, audio recordings, videos, and disciplinary records.

This California law—like so many laws out there—does have exceptions. For example, certain personal information and information that legitimately could endanger someone have to be redacted. Also, an agency holding relevant records can delay disclosure under the right circumstances. An example is delaying disclosure of records relating to an incident involving extreme force by an officer while an investigation of the incident is ongoing.

That there is a process by which to request police personnel records doesn’t mean that defendants automatically get them. In many instances, once a defendant makes a proper request of the personnel records of an officer-witness, the government (whether the prosecution or a different government agency that has the records) must review the files and provide any significant information that helps the defense.

The government typically may lawfully refuse to turn over personnel files if there’s no basis to believe they’re helpful or relevant to the defendant’s case. Fortunately, courts frequently oversee the review process in order to determine whether disclosure of the records would be favorable to the defense.

If you want to know whether you have a legitimate chance at obtaining police personnel files, consult an experienced criminal defense lawyer. Your attorney can advise you about the likelihood of getting the records and the procedure involved, both of which depend on your jurisdiction.

Motion in limine to allow opinion of biomechanicist 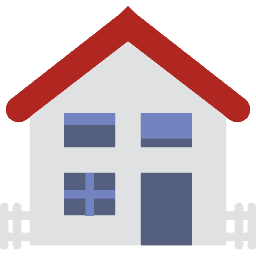 Sample separate statement for use in opposing MSJ 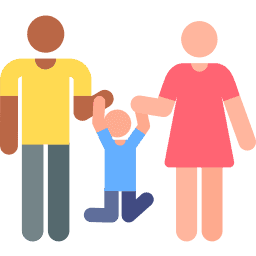 A sample invoice with no returns

Bill of sale between two companies

a sample bill of sale between two companies

Motion to Withdraw from Legal Case

Motion to withdraw from case

Bill of sale between two people 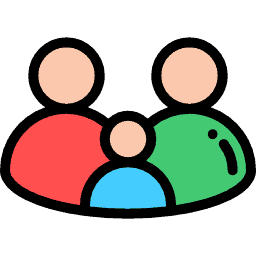 an agreement for potential investors 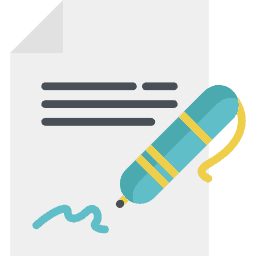