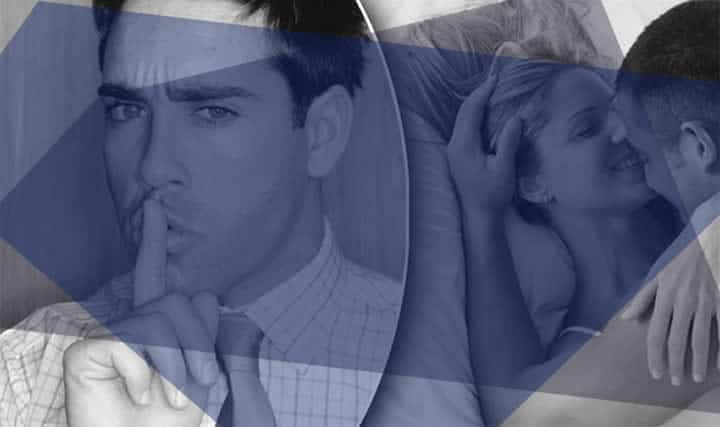 "Sleight of Stealthing" – Should it be Charged as a Crime

An interesting, and rather nasty article, highlights a new trend that is in its nature-immensely disturbing A part of the... Read More

In a hellish written style, fraud was the eight circle of hell that the lost Dante was traveling through in the Inferno.... Read More 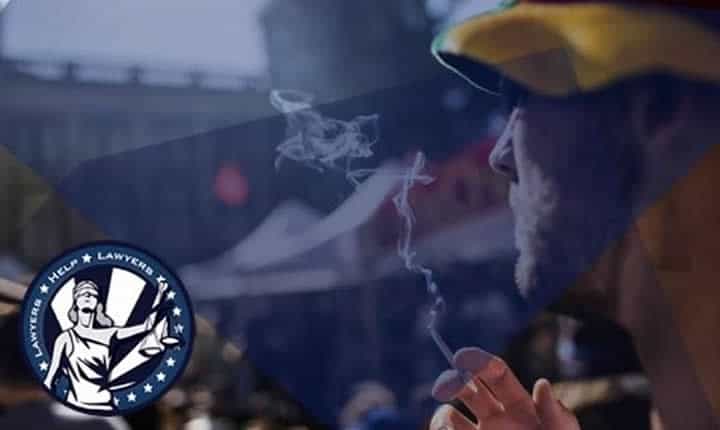 When 420 comes to mind a good portion would think of the current date, then there are those who treat themselves to a... Read More 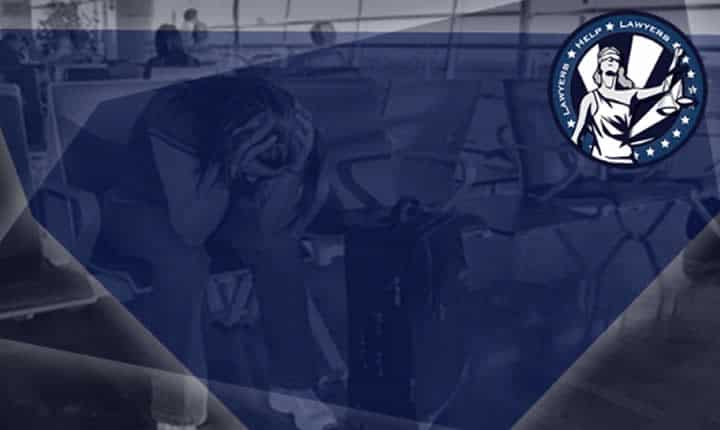 Troubles In The Air

Everyone has had a bad day, and those who travel frequently can detail their bad days in the airport from overbooked planes... Read More 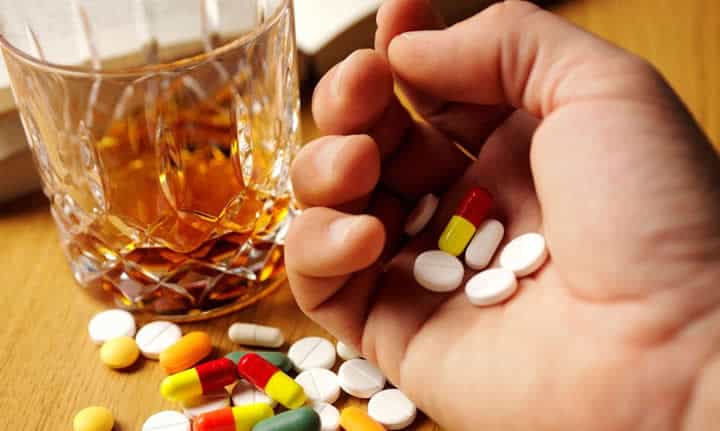 Those who have witnessed the criminal justice system and its approach toward drug users often have an issue with the lack of... Read More 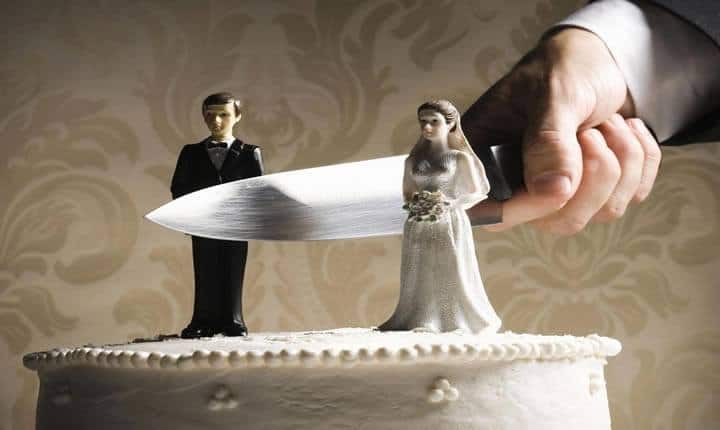 Divorce… is the ugly relationship status that can lead to messy situations most would never know where there until they... Read More