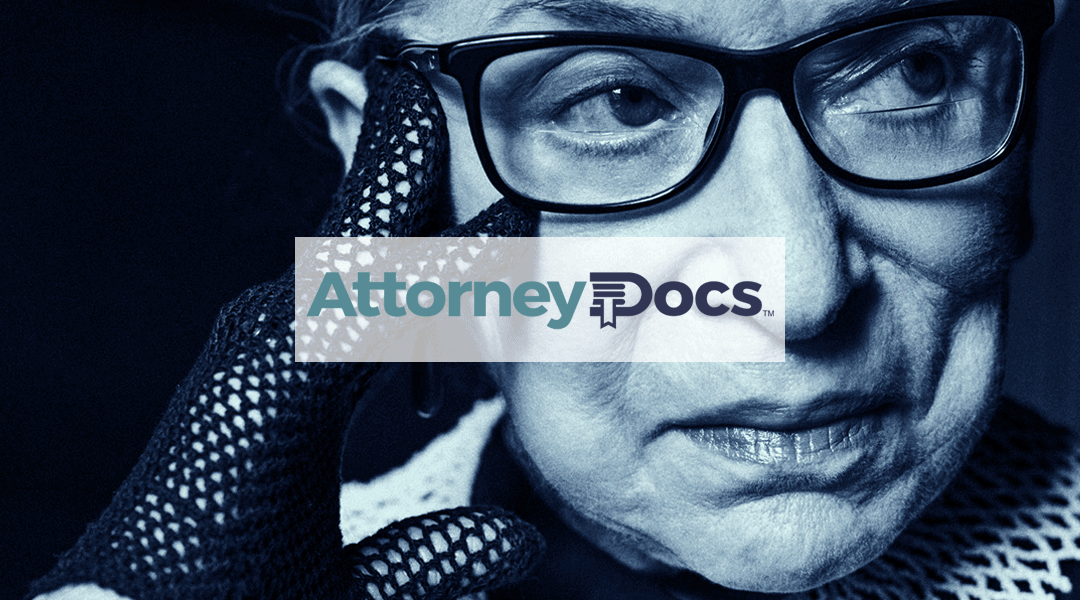 Ruth Bader Ginsburg passed away September 18 at the age of 87, leaving behind more than a quarter-century legacy as an... Read More

Whether you refer to them as courtroom dramas or law movies, film centering around crime and justice have been challenging... Read More 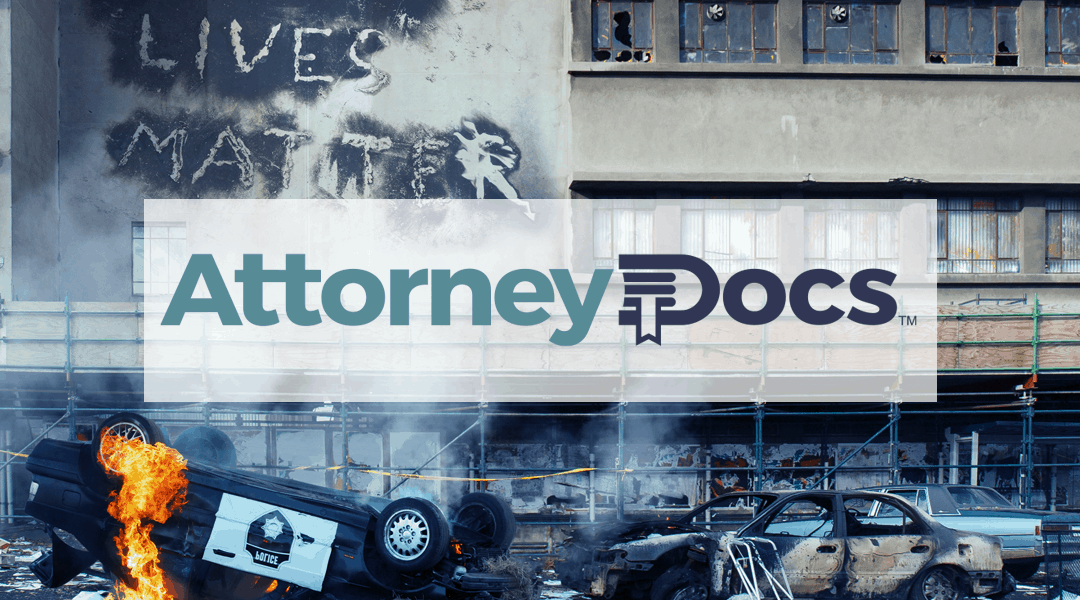 How do we describe what’s going on? From newsrooms, to social media posts, people have had to characterize this... Read More

Reality TV is a different spectacle. Most people today know of it’s contrived plots, but still have a difficult time... Read More

Colorado has passed a sweeping police reform bill that bans choke-holds, and makes officers personally liable if they are... Read More

All Work, No Pay

Lawyers are experiencing the unprecedented. After the first wave of the pandemic, more firms and sole-practitioners are... Read More 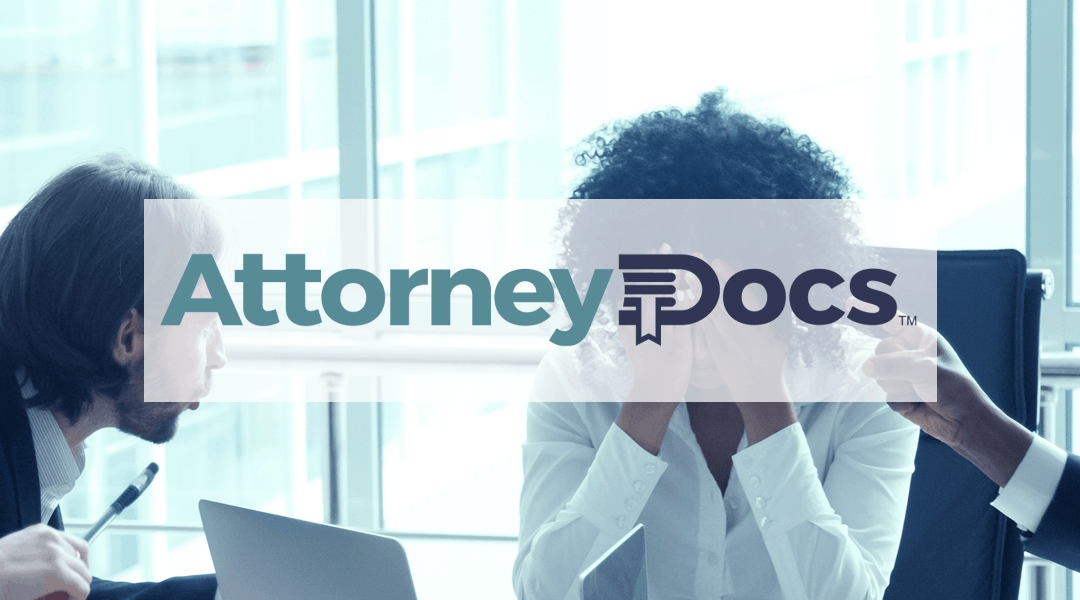 With courts easing restrictions on some in-person proceedings this week, judges are grappling with how to prioritize jury... Read More

Does that give you a right to sue? As we begin to exit the first wave of COVID, citizens that were left in the dark are now... Read More

#10 Daredevil: This Marvel series follows Matt Murdock, attorney by day and vigilante by night. After being blinded in... Read More

Most of us are accustomed to public contact with friends and family, however, we are currently confined with severe... Read More

What happens when you get hurt and decide to pursue compensation, but there’s no direct evidence to prove that it happened... Read More