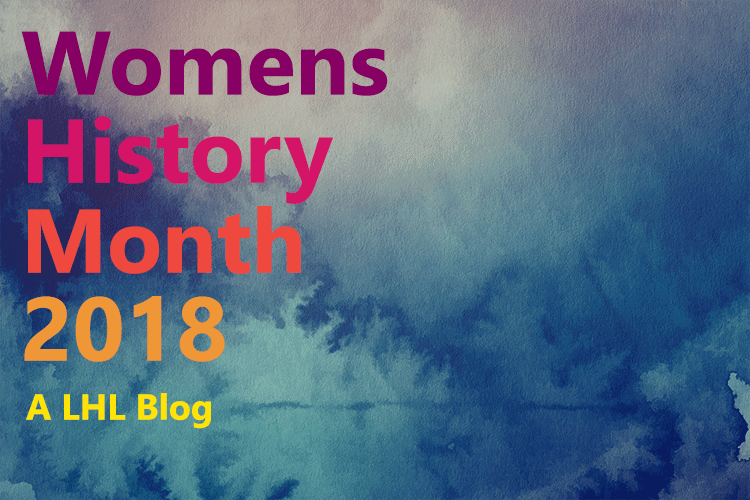 As March ends, Lawyers Help Lawyers wants everyone to take a moment to recognize and celebrate the too often-overlooked achievements of American women. Not just those who are in our schools, workplaces, communities, and homes, but those who have had lasting impacts in our legal communities. Each year in March, or the designated National Women’s History Month, there is a usually a theme presented and the chosen women exemplify that theme. Our theme is directed specifically to the nominees who shaped  rights in the courtroom, and we’ll be focusing on the Elite Four Honorees who have fought tirelessly to end the discrimination against women and girls.

A Columbia Law Alumna, the Co-founder of the Women’s Rights Project at ACLU, and the former United States Supreme Court Justice who has served since 1993 is known for her prominent stance on most issues prevailing women, and one of her most influential cases was challenging an Idaho marriage law to be unconstitutional for stating “males must be preferred to females”.

A presidential nominee and the first Latina supreme court justice in U.S. History, Sotomayor is responsible for prosecuting numerous robbery, assault, murder, police brutality and child pornography cases in her position. Protecting the rights for everyone, not just women, Sotomayor made history twice among the Supreme Court rulings, one concerning same sex marriage in the ruling of Obergefell v. Hodges.

Not only is this nominee an immigration lawyer, but she also is a radio and television presenter, currently for Univision, and anything that involves the topic of immigration really. She is a premiere advocate for immigration reform and has represented many families who were victims in an elementary school abuse scandal, some of which were in the country without documents. Dominguez protected those victim’s families who came forward, so they wouldn’t get deported, and continues to this day to represent strong Latina women in the U.S.

Women know they’re just as capable of success and achievement as men, and the nominees above for our Elite Four prove that statement to an exponential degree.