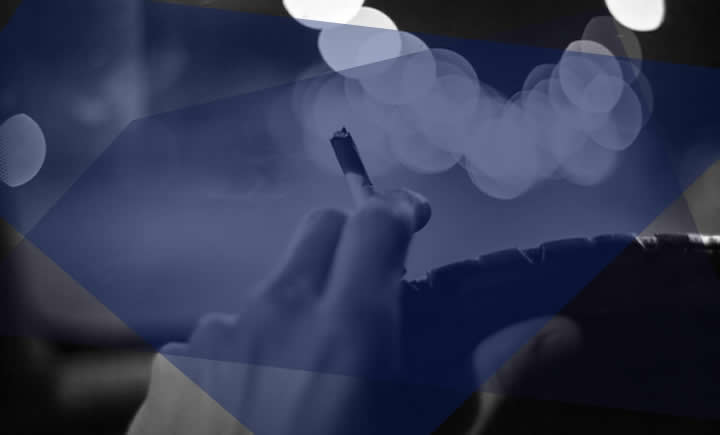 In Colorado, the legal rebuttable limit is an arbitrary 5ng/ml of blood. Testimony before this law passed showed it was unpredictable, based on junk science, and built largely upon the testimony of a now discredited state lab director (a state lab that has since been shut down for numerous failures in blood testing). -The Law Offices of Michael R. Meaux, LLC.

Now, under no circumstances am I saying “go get high then drive.” However, here in Colorado, we have the 5ng/ml “limit” that is based on rubbish which really conveys nothing when it comes to testing. It doesn’t mean someone at 5-10-15 ng is impaired, or that the guy from Kansas who’s never used Marijuana before is fine to drive at 3ng. It’s a whimsical number. Not only does it convict folks who aren’t impaired, but fails to catch some who are. All because the State of Colorado had to “do something,” despite the fact it was always illegal to drive while impaired by any drugs, including Rx. “There is understandably a strong desire by both lawmakers and the public to create legal limits for marijuana impairment in the same manner we do alcohol,” said AAA president and CEO, Marshall Doney, as reported by the Associated Press. “In the case of marijuana this approach is flawed and not supported by scientific research.”

Each holiday season, thousands of people are arrested and cited for DUI’s, and many others lose their lives. The happiest of times is, sadly, one of the deadliest with an…

END_OF_DOCUMENT_TOKEN_TO_BE_REPLACED

“I was drunk and fell asleep in my car with the keys in the ignition,  parked on the wrong side of the road, and I was arrested and charged with…