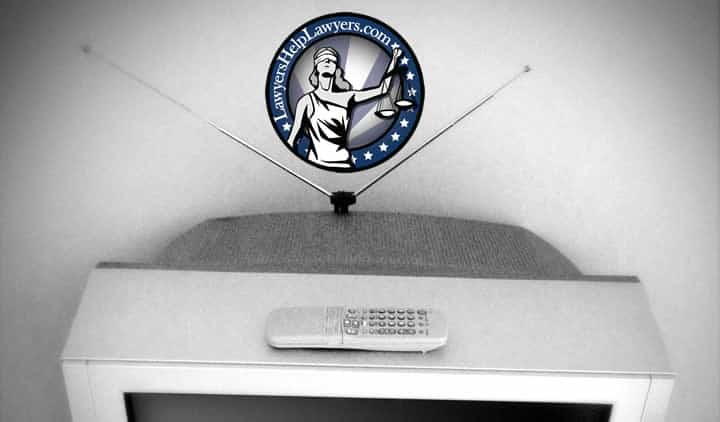 The Netflix series Making a Murderer seemed to turn everyone from your mom to your next-door-neighbor into a legal professional. The series follows the story of Steven Avery, who was exonerated after 18 years in prison for the sexual assault and attempted murder of Penny Beerntsen. Shortly thereafter, he was sentenced again for the murder of Teresa Halbach.

The series has gained tremendous attention as viewers of the show have criticized how the case was handled and others have criticized the show itself. A common critique is that the directors showed bias towards Avery and a clear “agenda” influenced the way information from the case – from the crime itself to the evidence and sentencing – was presented to audiences. Many facets of information were left out as they would be less appealing to viewers; instead, the directors hounded the information that would leave viewers wanting more. This misrepresentation has led viewers to feel remorse for Avery and led critics to call the series an advocacy piece as opposed to a documentary.

Yet despite the criticism, viewers have continued to rally around Avery to condemn the system that imprisoned him: multiple petitions requesting his release have collected more than 100,000 signatures and made their way to the President’s desk. The response by the public to free Avery has been overwhelming, but it could also be cause for alarm. Do we risk losing control of the legal system if a case can be re-opened due to public demand?

This question calls attention to the fickle relationship between the media, the public, and the law. Of course, people have always been fascinated by high-profile cases – Casey Anthony and O.J. Simpson are household names – yet when these trials aired, people actually had a glimpse into the courtroom. They were able to witness the legal proceedings firsthand; they could see the accused, hear the arguments, and see the evidence.

There is a stark difference between the trials and the series that document them. These shows, released years later, reignite interest in the legality of trials and encourage the public to take action against the proposed corruption. But do these dramatized documentaries do justice to the justice system? Not necessarily.

Television is made for ratings. While the media can bring much-needed attention to flaws in the legal system, it is important that attention also be brought to the flaws in the media. The public must be vigilant about the information they receive or they’ll be left fighting for a cause in which they are largely misinformed. Legal professionals must be careful about the cases they re-open or we could end up on a slippery slope of trial by television. In the end, we all must remember that “making a murderer” can be just as dangerous as making an acquittal.