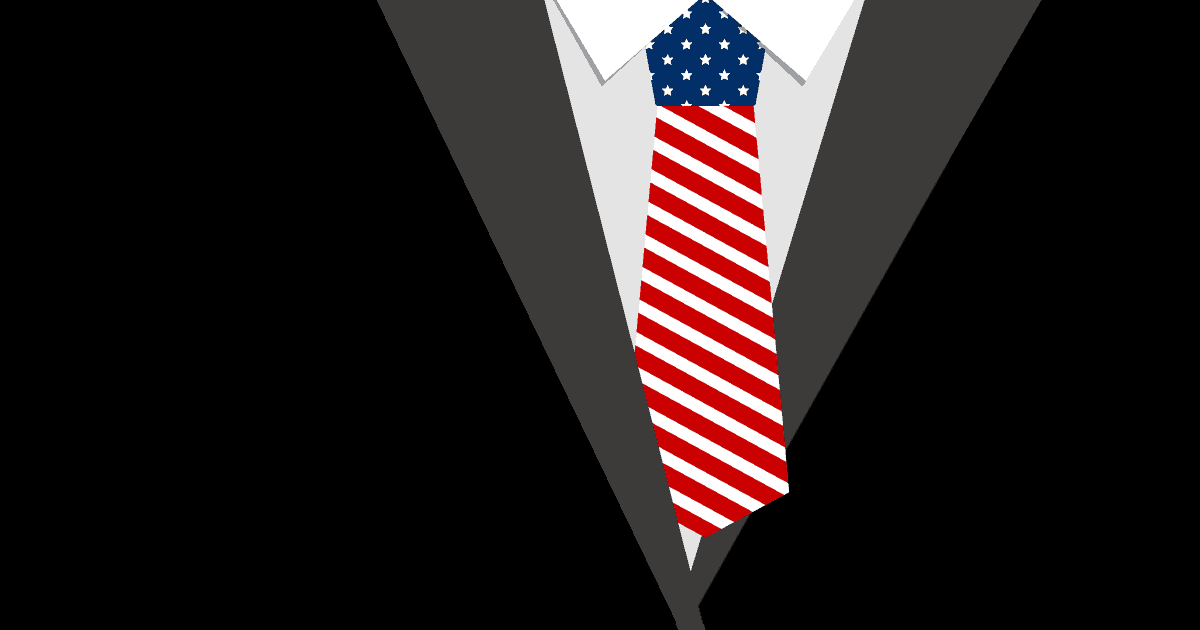 Did you know over half of all U.S. Presidents were lawyers?

It’s not brainer that legal experience serves as a strong starting point for those interested in entering politics. Successful lawyers must master certain skills that can be invaluable to the difficult job of US president, such as: logical thinking, reasoning abilities, the ability to build an effective argument, and excellent speaking skills. In practical terms, a legal career can set the stage for a political career by permitting a person to build a powerful reputation and make the right contacts. However, a law degree isn’t necessarily a requirement to work in a political or policy-related job…

Here is our list for the 10 Famous American Lawyers Who Were Presidents:

10. Andrew Jackson was appointed prosecuting attorney at the age of 21 and known for being the founder of the Democratic Party during his presidency. He is also featured on the American $20 bill.

9. Woodrow Wilson served as the 28th President of the United States and was admitted to the State Bar of Georgia, but after becoming bored with his job as an attorney, he returned to school to earn his Ph.D.

7. Bill Clinton was the Governor of Arkansas, and served as the 42nd President of the U.S. He received his license to practice law in Arkansas, but after the famous Monica Lewinsky scandal, his law license was suspended in Arkansas for five years.

6. Richard Nixon was Vice President under Dwight D. Eisenhower, and was the 37th President of the United States. He practiced law in California after graduating law school from Duke University in 1937. He is the only president to resign from office after the infamous Watergate Scandal.

4. Franklin Roosevelt served as the 32nd President of the United States from 1933 until his death in 1945, becoming the only president to win four presidential elections. He passed the bar in New York, and practiced law for a few years before jumping into politics, and winning his first election to the New York State Senate.

3. John Adams was able to leverage the prestige garnered by his legal practice into a career in public service. In 1770, he famously defended the British soldiers who had been involved in the Boston Massacre, and the majority of his clients were acquitted. He would later go on to serve as a prominent member of the Continental Congress, Vice President under President Washington, and eventually as the 2nd President of the United States.

2. Abraham Lincoln was an American politician, and lawyer who became the 16th president of the United States of America. Lincoln represented clients in both civil and criminal matters. In all, Lincoln and his partners handled over 5,000 cases.

1. While the 23rd President of the United States was not exactly notable, Benjamin Harrison may have been the most accomplished lawyer to occupy the Oval Office. Much of his work occurred after his presidency, at which his legal services were not only widely sought, but well compensated. In 1896, Harrison became the first president of the Indiana State Bar Association.

In case you were wondering, here are the rest of the presidents who were lawyers:

Are you in need of legal documents from actual lawyers? Check out our marketplace here.

For more information about How to Apply to Law School Ahead of a Career in Politics, click here.