How do you prepare for a case? Do you go through an entire file multiple times? Break down the discovery? Continuously read... Read More 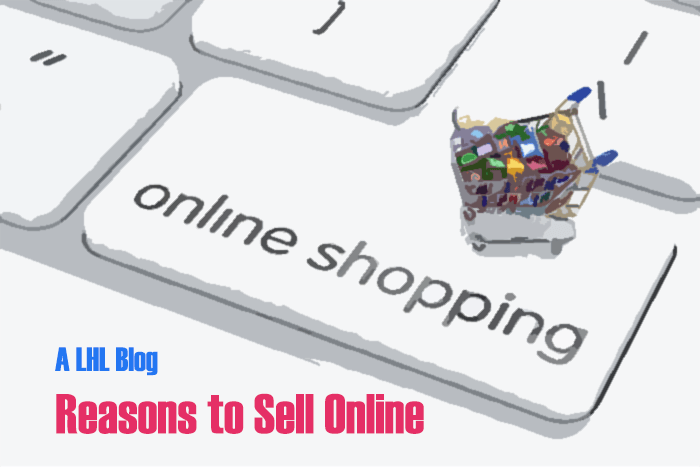 Online sales are growing! Ecommerce sites last year have topped $1 trillion worldwide, and that's just one of the many... Read More 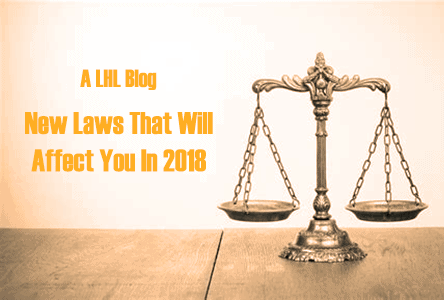 New Laws That Will Affect You In 2018

While most of us have been spending time looking at the new tax laws, immigration laws, or legality of marijuana, states... Read More 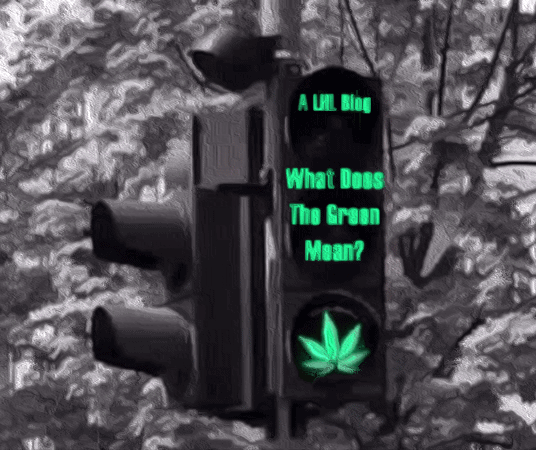 On Monday, Vermont Governor Phil Scott signed, in private, the state’s marijuana bill into law becoming the first in the... Read More 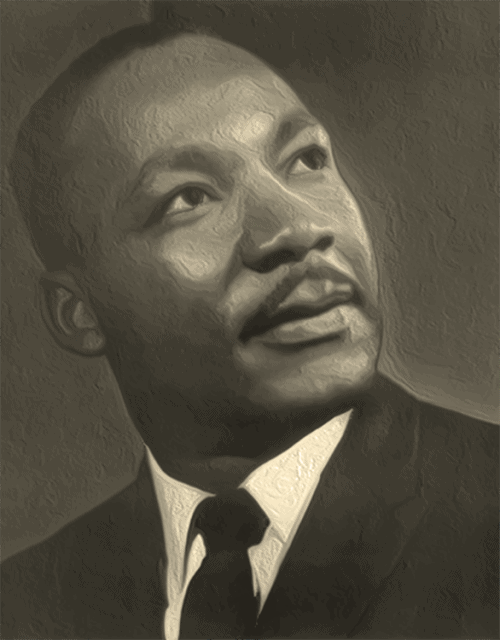 A King in Birmingham

On Monday, the United States celebrated the life and legacy of civil rights activist Martin Luther King Jr. He would have... Read More

Marriage… well, it’s complicated. Even among couples who are not married but considering, knowing their legal marital... Read More 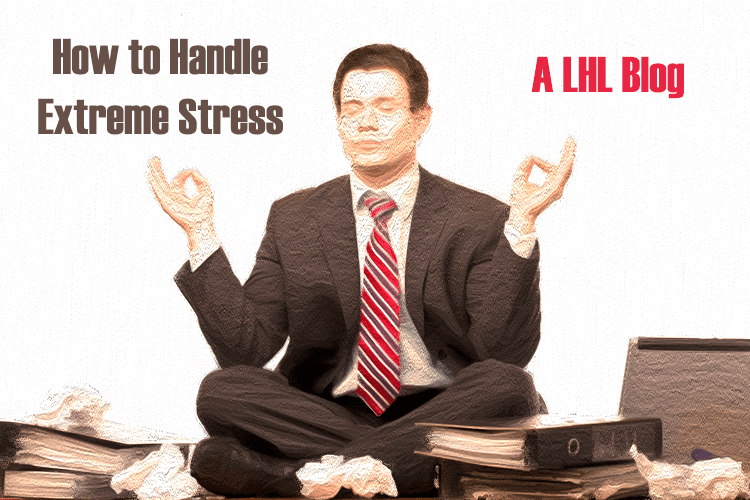 How to Handle Extreme Stress

It’s not surprising to experience a trigger of anxiety at a day of work, and for legal professionals this is... Read More 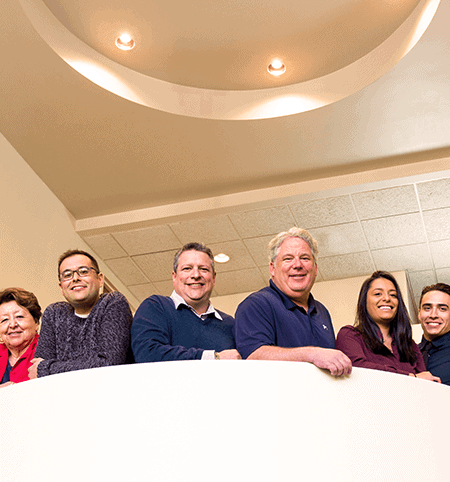 Our Story So Far

In 2015, an attorney who has practiced law for a score of years in the State of Colorado came to a sudden realization:... Read More 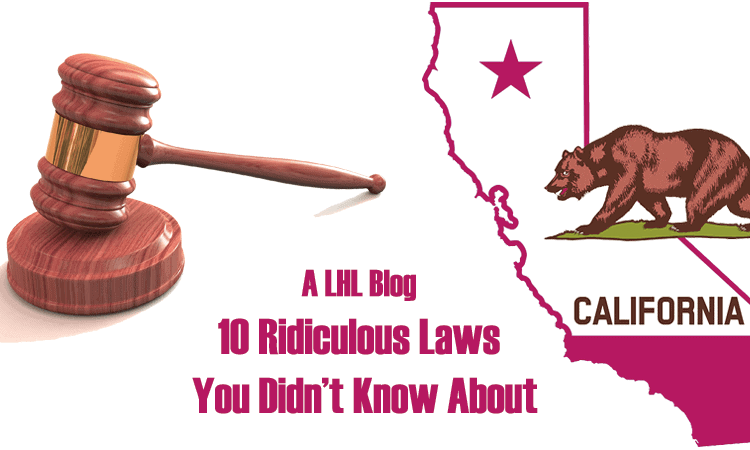 For the most part, California has a bad reputation when it comes to normality, but with such a large state, a large amount... Read More 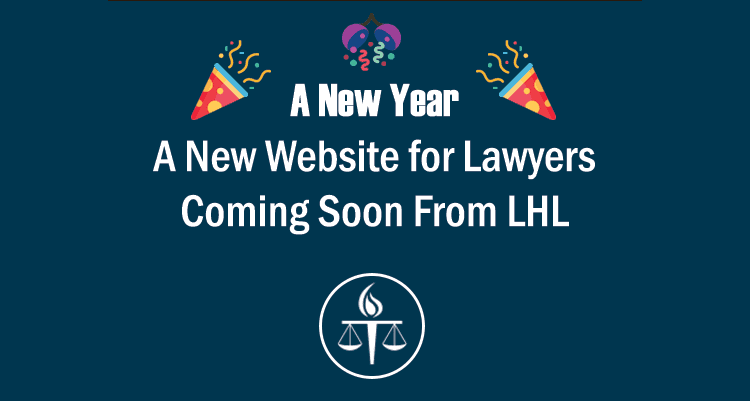 “Year’s end is neither an end nor a beginning but a going on, with all the wisdom experience can instill in us.” –... Read More